Press release: Rock torchbearers Gov’t Mule are celebrating their 20th anniversary with an extensive tour and a series of dynamic live archival releases that highlight the group’s versatility and epic, fearless live performances. No two Gov’t Mule shows are alike, as the band draws on the more than 300 songs in their repertoire (and often a host of special guests) to create a unique experience each and every time. Their steadily expanding fan base knows that the Mule always has something special waiting for them. Expect the unexpected. © den Atelier. 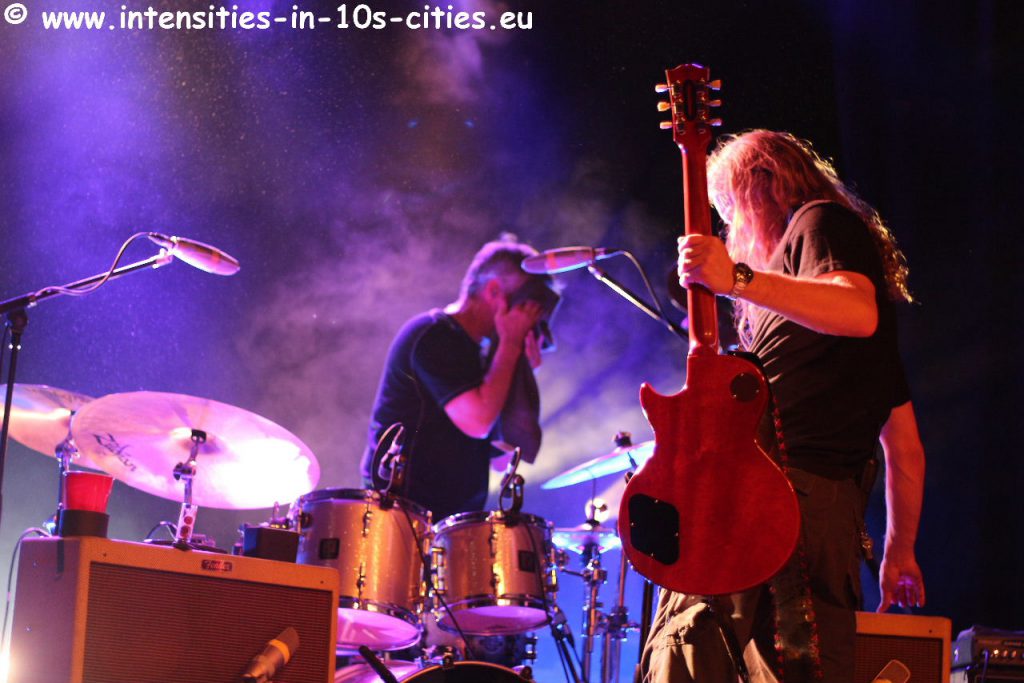 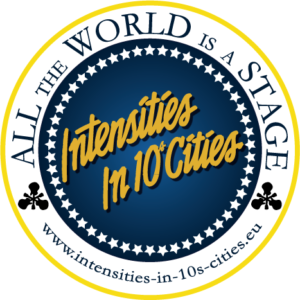